Encyclopedia of my Imaginary Friends 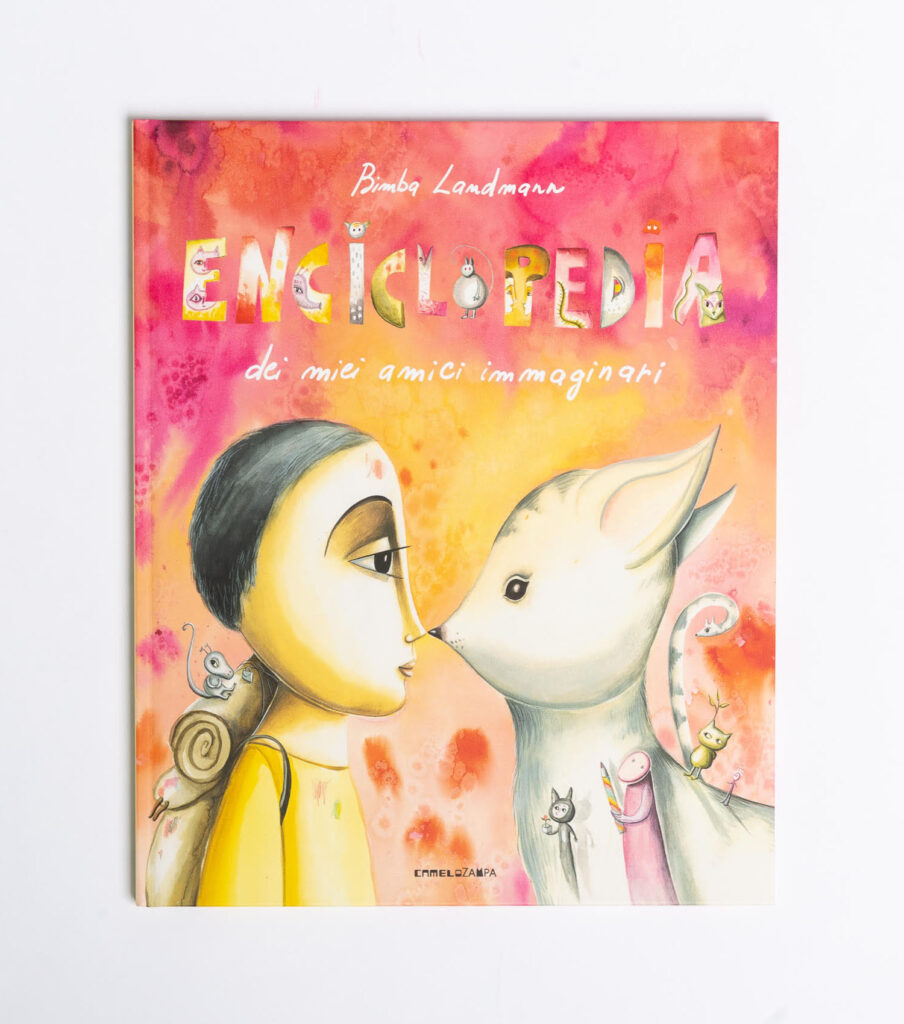 A friend requires love, dedication, care.
And if it’s an imaginary friend, getting to know it will be a wonderful journey into the Realm of Creativity. A discovery that continues at the Museum of Imaginary Friends, where you can also take part.

Imaginary friends are an expression of creativity, a training ground for socialization skills, a catalyst for growth. With her Encyclopedia of my Imaginary Friends, Bimba Landmann accompanies us in the discovery of this fascinating world: from the infinite shapes that imaginary friends can take to the creative process of their birth, with an actual guide on how to find an imaginary friend, feed it and take care of it.

Thanks to the Museum of Imaginary Friends, children from all over the world will be able to send their imaginary friends and create a virtual gallery.

Encyclopedia of my Imaginary Friends is the second title of a trilogy that began with Maps of my Emotions, winner of Cento’s Children’s Literature Prize in the illustrators section, and of the LaAv “Letture ad alta voce” prize.

The Author and Illustrator

Bimba Landmann decided to become an illustrator when she was a child, in front of the gold and blue of an old miniated book. From that day, she hasn’t stopped drawing, filling entire notebooks with pictures and stories. This is now her job, and her books have been published in more than twenty languages.

Her drawings have been shown in London’s National Gallery, in Tokyo’s Hitabashi Museum, and in several cities of the United States, England, France, Finland, Germany, Switzerland, Turkey, Japan, and Italy. Her works have been used to make TV documentaries, CD-ROMs, interactive guides, and theatrical plays.

Through her Art, Bimba tries to let the Dreams that live inside her come out. She also seeks this same depth in the workshops she carries out with children and adults, as she is sure that Art and creativity are accessible to all, and can make us better humans.

In 2017, the Carlo Bilotti Aranciera di Villa Borghese Museum, in Rome, dedicated a retrospective to her.